It outlines both ongoing as well as planned responses, including those that require donor funding to take forward in an effective manner. The scope of the support to the country and its people, spans the priority pillars of the public health response, humanitarian needs of vulnerable groups and the early socio-economic response. Against the backdrop of an upper middle-income country with a strong public healthcare system and economic fundamentals, this plan focusses on further enhancing the public health and humanitarian response in a spirit of partnership with Government, civil society and other actors - to reach, in particular, those who are most vulnerable, who are inadvertently left out of the normal coverage of aid efforts. 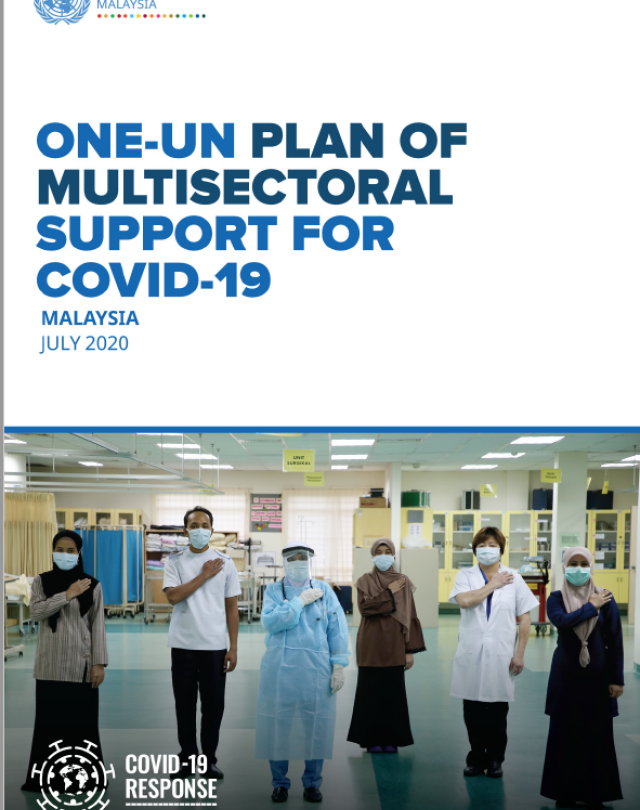 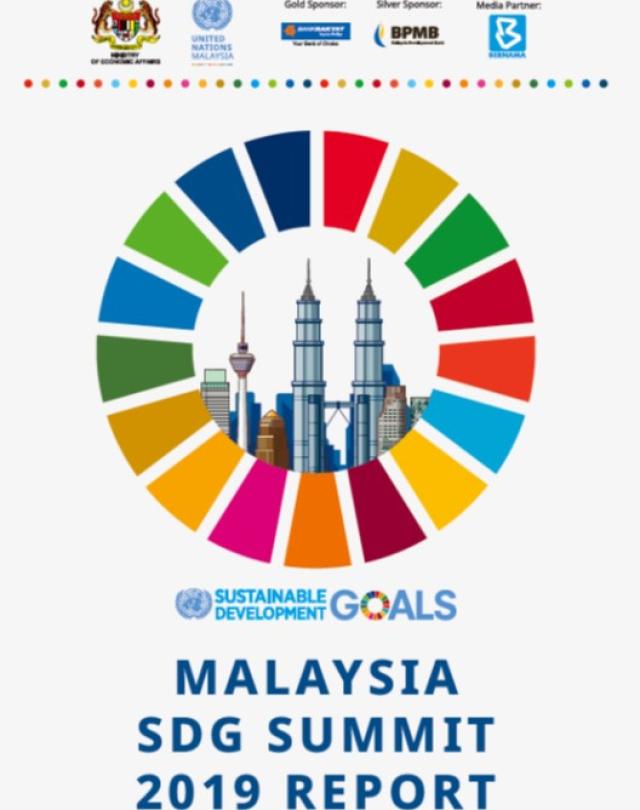 Malaysia SDG Summit 2019, themed on “The Whole of Nation Approach: Accelerating Progress on the SDGs” stood as a testament to Malaysia’s commitment to SDGs 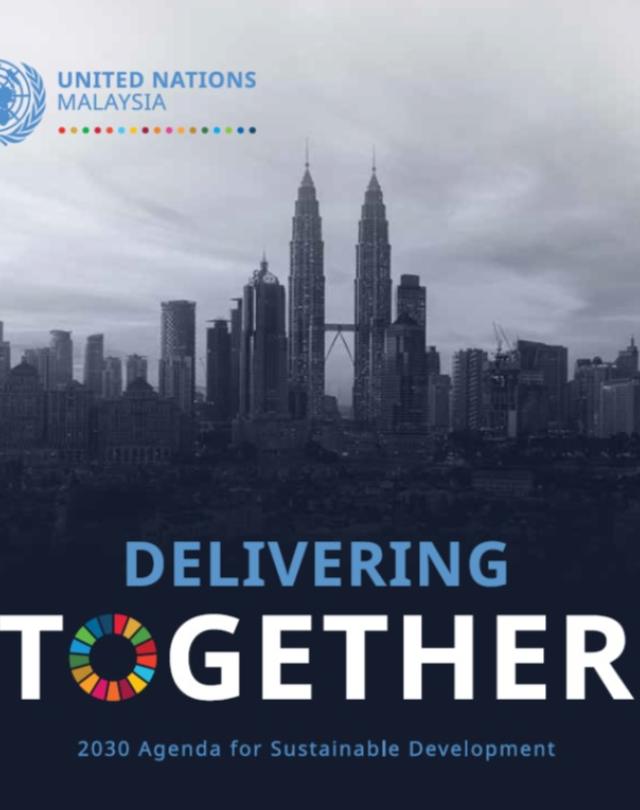 Delivering Together - United Nations in Malaysia 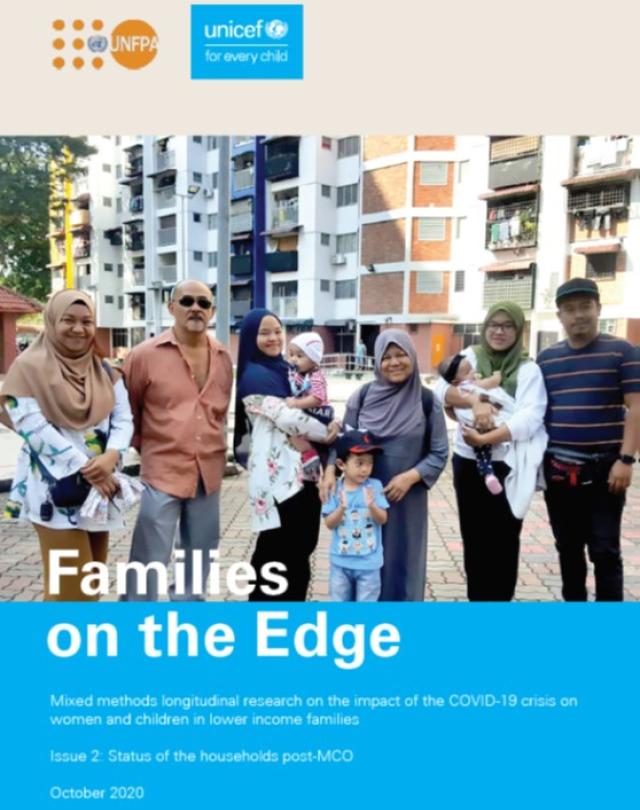