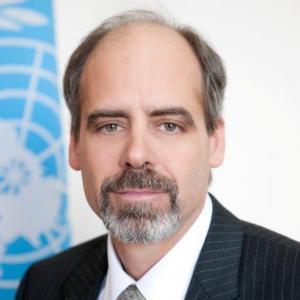 The UNSDCF is a results framework that describes the collective vision and response of the UN system to national development priorities. The UNDCF describes how the UN Country Team will contribute to the achievement of development results based on a common country analysis and the UN comparative advantage. The office coordinates activities related to common programming including Agenda 2030, joint programmes, joint programming activities and development coordination work. This is done in conformity with the objectives and priorities of the Government, and the mandates and objectives of the United Nations agencies. 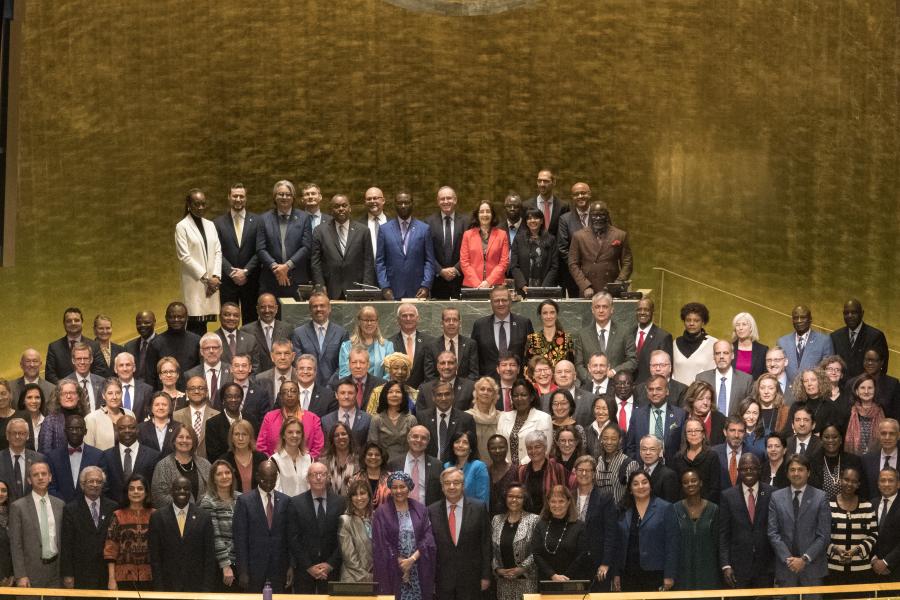 The UN Resident Coordinator in Malaysia, Singapore and Brunei Darussalam

Stefan Priesner is the UN Resident Coordinator for Malaysia, Singapore and Brunei Darussalam. He has extensive experience in international development and management issues and has been working with the United Nations Development Programme (UNDP) since 1996.

He has provided policy advice to Governments and overseen the formulation and delivery of a range of complex, multi-disciplinary development programmes in close partnership with government, bilateral, multi-lateral and other partners in various countries in the Asia/Pacific and Eastern Europe.

He also served the United Nations as UNDP Country Director in Bangladesh from September 2008-December 2012. In this function, Mr. Priesner was responsible for leading one of UNDP’s largest development operations globally in terms of oversight of programming, accountability as well as building relations with the government and other key partners.

Prior to joining UNDP Bangladesh, Mr. Priesner was the Deputy Resident Representative in Sarajevo, Bosnia and Herzegovina (2004-2008). He also worked as Deputy Chief of UNDP’s Subregional Resource Facility (SURF) for the Caribbean in Trinidad/Tobago (2001) as well as for South and West Asia in Nepal (2001-2004). During these three years, he led advisory missions to more than a dozen countries in the Asia/Pacific. In his early days with UNDP, Mr. Priesner served in Bhutan as the Head of the Governance Unit, during which he contributed substantively in consolidating UNDP’s governance programme. Before joining UNDP, Mr. Priesner worked in the private sector.